Why You Should Invest In Luxury Olive Oil

Whether drizzled on a Mediterranean salad or mixed into an artisanal face mask, olive oil has become something of an everyday luxury. Few of us are without a bottle stashed somewhere in our kitchens, thanks to its much-lauded taste, cooking and health benefits, and the ever-rising popularity means that there are seemingly unlimited varieties saturating the market.

The temptation can be to lean towards cheaper brands, but experts in the food industry warn against this strategy. When it comes to olive oil, quality is key - and a smaller price tag comes with a cost. But in order to truly invest in luxury olive oil, it’s important to understand what separates the best from the rest. 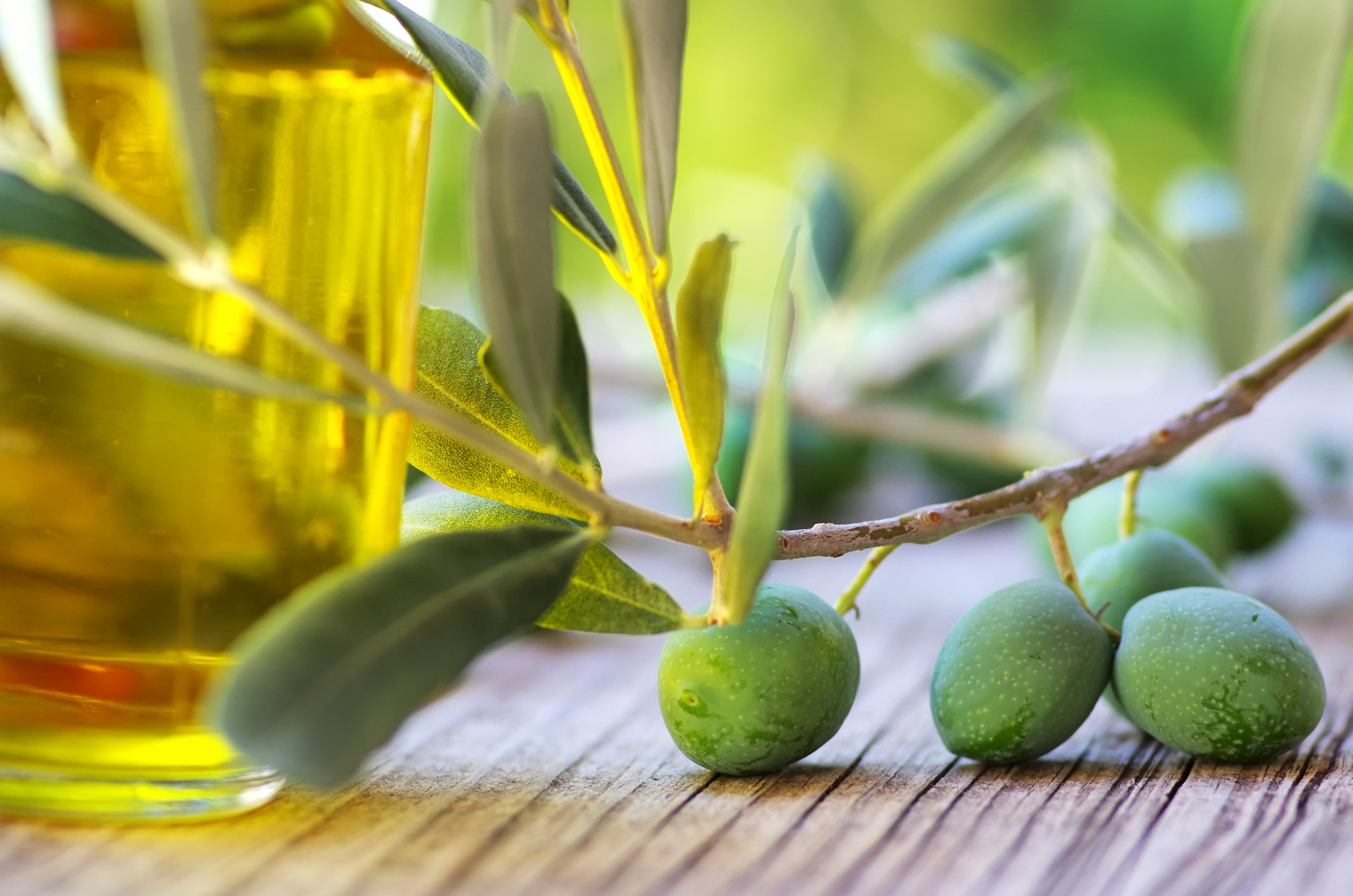 Olive oils are best immediately after pressing, and should generally be consumed as quickly as possible. Both taste and health benefits can begin to deteriorate after around 3 months, so bottled varieties don’t have a long shelf life. Freshly pressed olive oils are often more expensive because of the cost associated with fast shipping, but for true foodies it’s undoubtedly worth the expense.

Typically we associate olive oil with the Mediterranean, but there are also regions in Tunisia, Israel, California and even New Zealand. These varied hemispheres and climates mean that you can get your hands on fresh produce year round if you do your research and check which regions are in season.

On the subject of regions, you’ll also find that the taste of your luxury olive oil varies depending on where the olives were grown. Much like in wine-making, the climate and soil of the growing region has a huge effect on the final product. It will also influence the ripeness of the olives – and there’s a significant difference between oils made with green olives versus black.

While neither one is definitively better than the other, it’s worth trying both in order to find out which taste you prefer. Black olives are ripe and provide a smoother, milder flavor while unripe, green olives give a sharper taste and are often recognizable for the light green tint in the oil. If you prefer the former, you should look for oils produced in French regions, which are famous for their ripened fruits. For the latter, you might look to the famous growing region in Tuscany or perhaps the sunny climes of Spain.

The most commonly recognized mark of quality in luxury olive oil is the label “extra virgin” – although few consumers could say what that actually means. Olive oil typically comes in three variances: refined, standard and virgin or extra virgin. The first uses lower quality oils which are then treated with filters, while virgin oil remains unaltered and is often extracted in carefully controlled temperatures. When a bottle contains no other label than “olive oil”, it is typically the standard grade and a mixture of both refined and virgin oils together. Among a host of complex industry standards, one of the key features that separates “virgin” from “extra virgin” olive oil is the ripeness of the olives – with the latter often using less ripe fruit.

However, the problem with using the “extra virgin” label as a mark of quality is the lack of control surrounding its use - so much so that it became the subject of a book-cum-exposé by food writer Tom Mueller. In an interview with New York Magazine, he explains the ilicit underworld of olive oil that emerged in Italy in the 90s.

Fraud In the Oil Industry 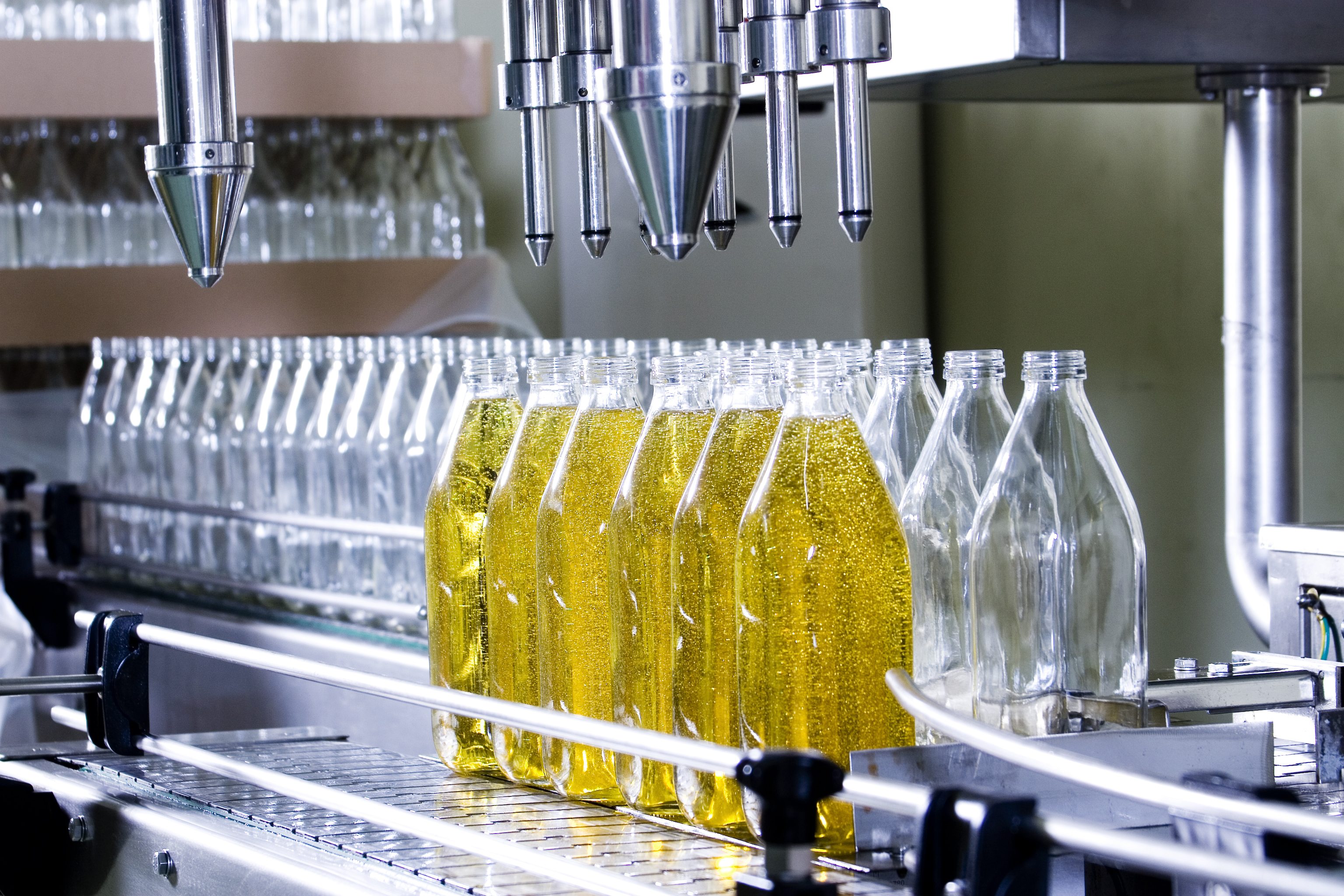 In order to make production cheaper and amplify profits, fraudsters mix their olive oil in with either substitutes such as soybean and sunflower, or the harder-to-detect deodorized oil, which is made from inedible olives. The result is oil with lower antioxidant counts and an inferior flavor.

This, of course, means that you could risk overpaying for a product that’s not of the quality you’d expect. It also means that you might find unknown ingredients in your oil – a more pressing concern for the health conscious and those with food allergies in particular. As Mueller points out, there’s a risk of oil extracted from other sources, such as peanuts, being mixed in with olive oil without proper labeling and causing an unexpected reaction.

Unfortunately, these oils aren’t limited to little-known brands or obvious knock-offs. A 2010 study by the University of California found that so-called extra virgin olive oils from big-name brands such as Bertolli and Colavita failed to meet the standards required to bear the label. While it can be hard to imagine how such brands could get away with mislabeling their product, Mueller’s book explains that only 0.3 percent of American food imports are bar-code scanned by the United States Food and Drug Administration.

The North American Olive Oil Association countered some of Mueller’s claims, with the Vice President saying that around 200 olive oil samples are sent from the USA to Italy every year for testing and that more than 98 percent do in fact come from olives – although she admits that this does not account for the discrepancies in “extra virgin” labeling. 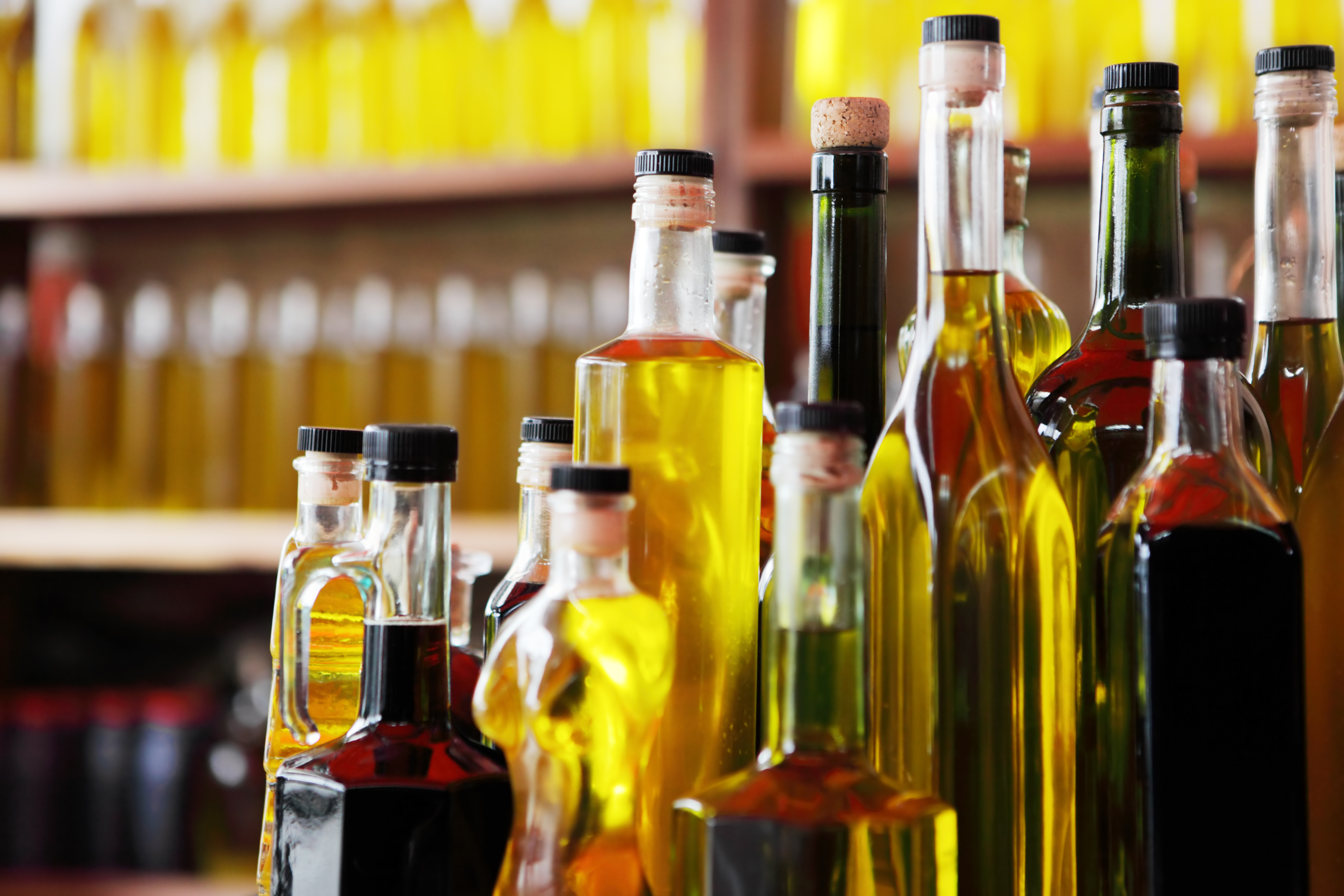 With so much controversy surrounding luxury olive oil mislabeling and little talk of what can be done to rectify it, it can be difficult to figure out how to ensure you’re getting the best possible product. The most popular advice on the topic is the same from all angles: you get what you pay for. Genuine extra virgin olive oil is expensive to produce, and cheap brands are cheap for a reason. Budget brands are typically more likely to use substitutes or lower-quality olives, or to save costs on areas such as shipping speeds that sacrifice freshness.

It’s also worth looking for certifications from industry groups such as the California Olive Oil Council (COOC) or the International Olive Oil Council (IOOC). The latter also organizes an international contest, which highlights some of the industry’s best producers. If you want a quality guarantee, try previous award winners such as Kritsa olive oil, which is produced in Crete, and Venta del Baron olive oil, which comes from Spain.

As well as buying quality brands, it’s important to take good care of your olive oil. Make sure to store it somewhere cool and dark, because light and heat can be detrimental to fresh oils. This also means that you should try and avoid picking bottles from the top shelves of supermarkets, where they’re most exposed to the fluorescent lighting. Tinted bottles help protect the oil, so avoid clear glass bottles.

Remembering that olive oils taste best when freshly pressed, there’s little point in stocking up. While bulk-buying may save you money, you’ll be sacrificing quality. For the best possible taste, only buy what you intend to use within the next few months.

It seems the expert opinion is that luxury olive oil is an ingredient well worth investing in – but for those who to conduct their own research, the proof will be in the eating.

The Host's Guide to BBQ Season

Meditation and the Secret to a Longer Life