Anyone who’s seen a Hollywood film of late will be familiar with the Etonian accent. It seems to be the industry’s dominant voice at the moment, with posh British celebrities taking the film industry by storm. But many are worried that it’s drowning out all others, with working class Brits far less likely to find success in the entertainment industry.

It only takes a glance at the current Hollywood crowd to see that the theory has some merit: there are far more Eddie Redmaynes than Danny Dyers walking the red carpet. But what is it that causes this class divide, and why don’t we see the same happening with actors from across the pond?

The Prevalence of Posh Kids

In 2014, Harper’s Bazaar presented a round-up of the new Brit Pack - a term first coined in the 1980s and which has been used over the years to describe the British actors popular in Hollywood at any given time. This new wave included Benedict Cumberbatch, Eddie Redmayne, Tom Hiddleston, Henry Cavill, Will Poulter and Dominic West. The 10 Brits featured have more in common than just a home country and thriving careers - they’re all private school alumni.

The same phenomenon seems to be present among British actresses in Hollywood. The top roles are dominated by the likes of Rosamund Pike, Lily James, Emily Blunt and Emilia Clarke, who have similarly prestigious backgrounds. The star of the new Beauty & the Beast film, Emma Watson, is an independent school graduate (and so are her surrounding cast-mates and fellow posh British celebrities: Dan Stevens; Emma Thompson; and Sir Ian McKellen). 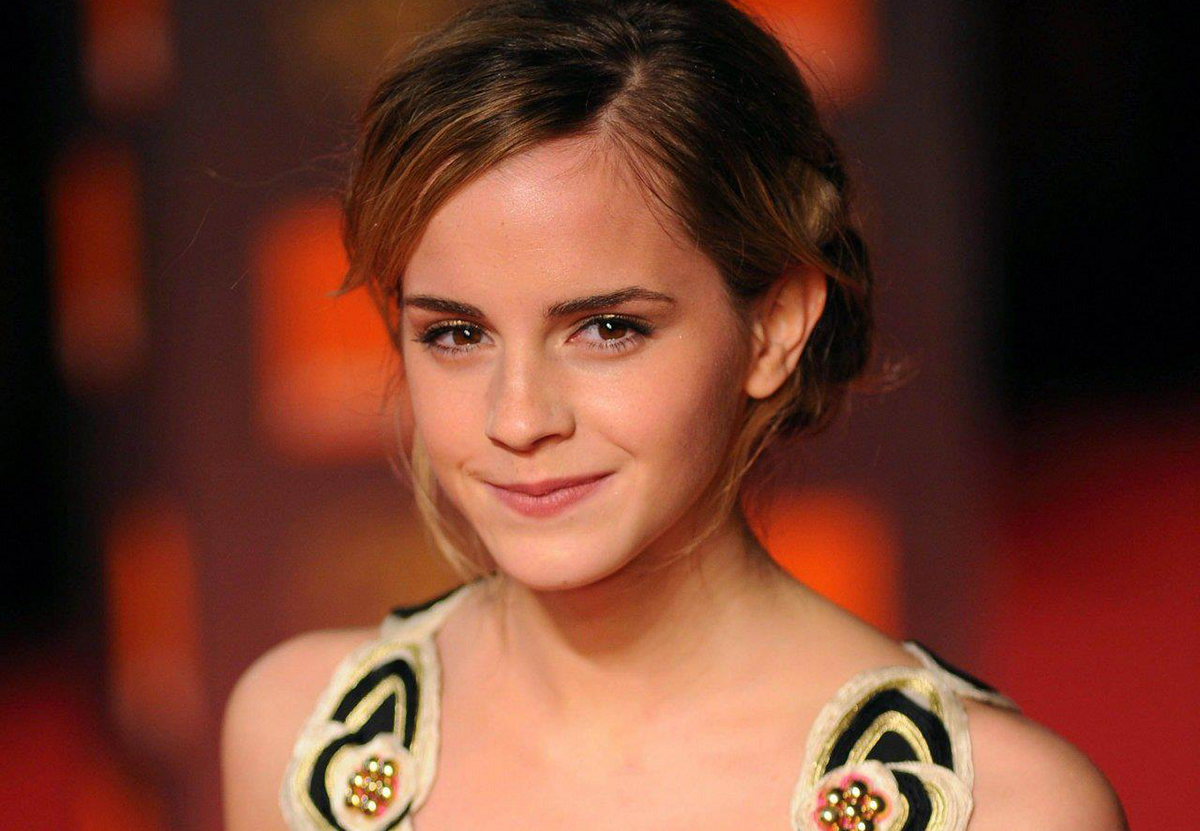 Of course, this class divide has been present in Hollywood for some time. The previous generation of Hollywood sweethearts includes the likes of Helena Bonham Carter, Hugh Grant and Colin Firth - all of whom have an upper-middle-class background and an accent to match.

Even before them came Judi Dench and Helen Mirren - the epitome of posh. But their peers also included the likes of Julie Walters and Julie Andrews, who came from undeniably working class backgrounds. So while poshness has always been present among the British Hollywood set, it seems that there has been a shift over the years that has wiped out class diversity. Many believe this can be attributed to the rising costs of university and drama school.

The Cost of Art

With university fees once again rising for entrants in 2017, it comes as no surprise that many school leavers are reconsidering attending at all, let alone to study subjects such as drama that have no guarantee of employment at the end. Where in America, students have the option of attending as an “undecided” and choosing their major once they’ve started studying, UK students must pick a subject before they’ve even finished their A Levels. Teenagers who come from poorer backgrounds and are intimidated by the amount of debt that university would entail are much more likely to choose safer options - or to forgo going at all.

Hollywood veteran Julie Walters voiced her concerns on the subject in an interview with The Mirror, saying: “I was lucky – I had a grant. You can’t get a grant to go to drama school now. Soon the only actors are going to be privileged kids whose parents can afford to send them to drama school. That’s not right. It feels like we are going backwards.” 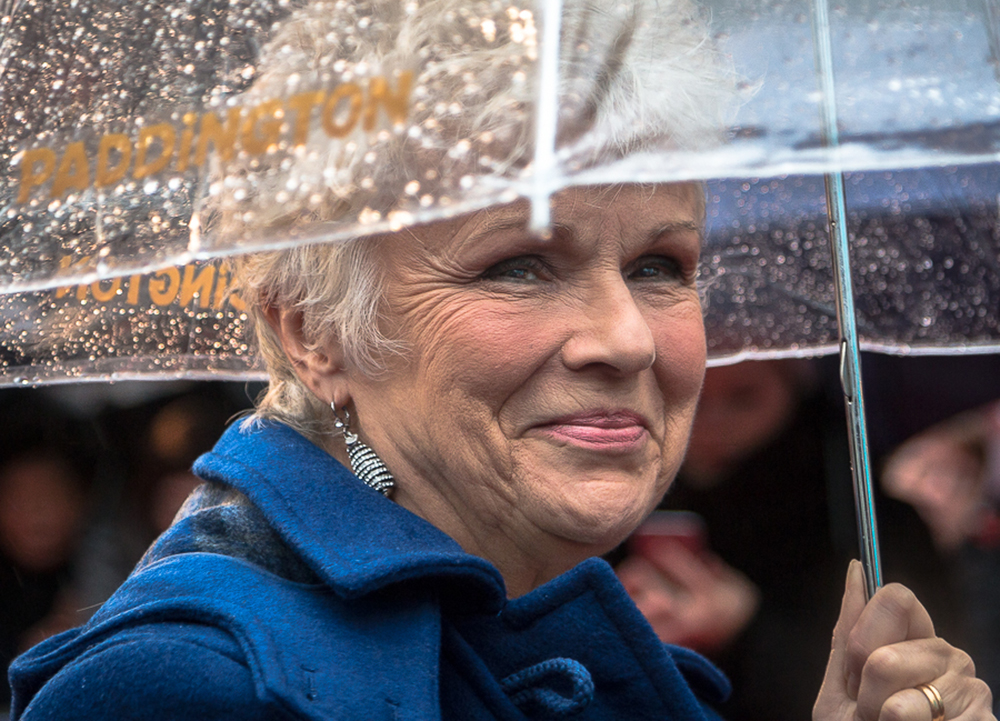 Even for the students who complete their studies, the tenuous period following graduation is often a test of resources rather than resourcefulness. Working class kids who aren’t able to rely on family for support either have to find a job that fits around their auditions, or weather uncertain periods of employment - which is unrealistic for many, given that on top of living expenses, there are audition costs, head-shots and agency fees to be paid. In the words of Eddie Marsan, "Art is the job of the privileged. You can't write a screenplay if you've been doing a zero-hours contract."

It’s Who You Know

But for the aspiring actors who can afford to pay to attend the prestigious Cambridge University, it can pay-back tenfold if they’re admitted into the famous Footlights amateur comedy troupe. The prestigious club has a reputation for making the careers of posh British celebrities, with Emma Thompson, Olivia Colman and Stephen Fry among the many alumni who would go on to become stars. Many of Britain’s most famous comedy duo’s - Armstrong & Miller, Fry & Laurie, Mitchell & Webb - are made up of members who met at the university. For those wanting to get into the exclusive arts industry, the connections made here are invaluable.

In fact, networking can start even before university, with many of Britain’s most famous names also attending the same prestigious secondary schools. Eton College educated Hugh Laurie, Damian Lewis, Eddie Redmayne and Tom Hiddleston. Not only do these schools help Hollywood’s elite meet one another, they’re also the place that already established names go looking for the next big thing. Emma Watson became Hermione following auditions held at the Dragon School - the independent preparatory school attended by Watson, Tom Ward and Tom Hollander to name but a few. Isabelle Allen was chosen to star in Les Misérables after a talent scout attended a play at her independent school. 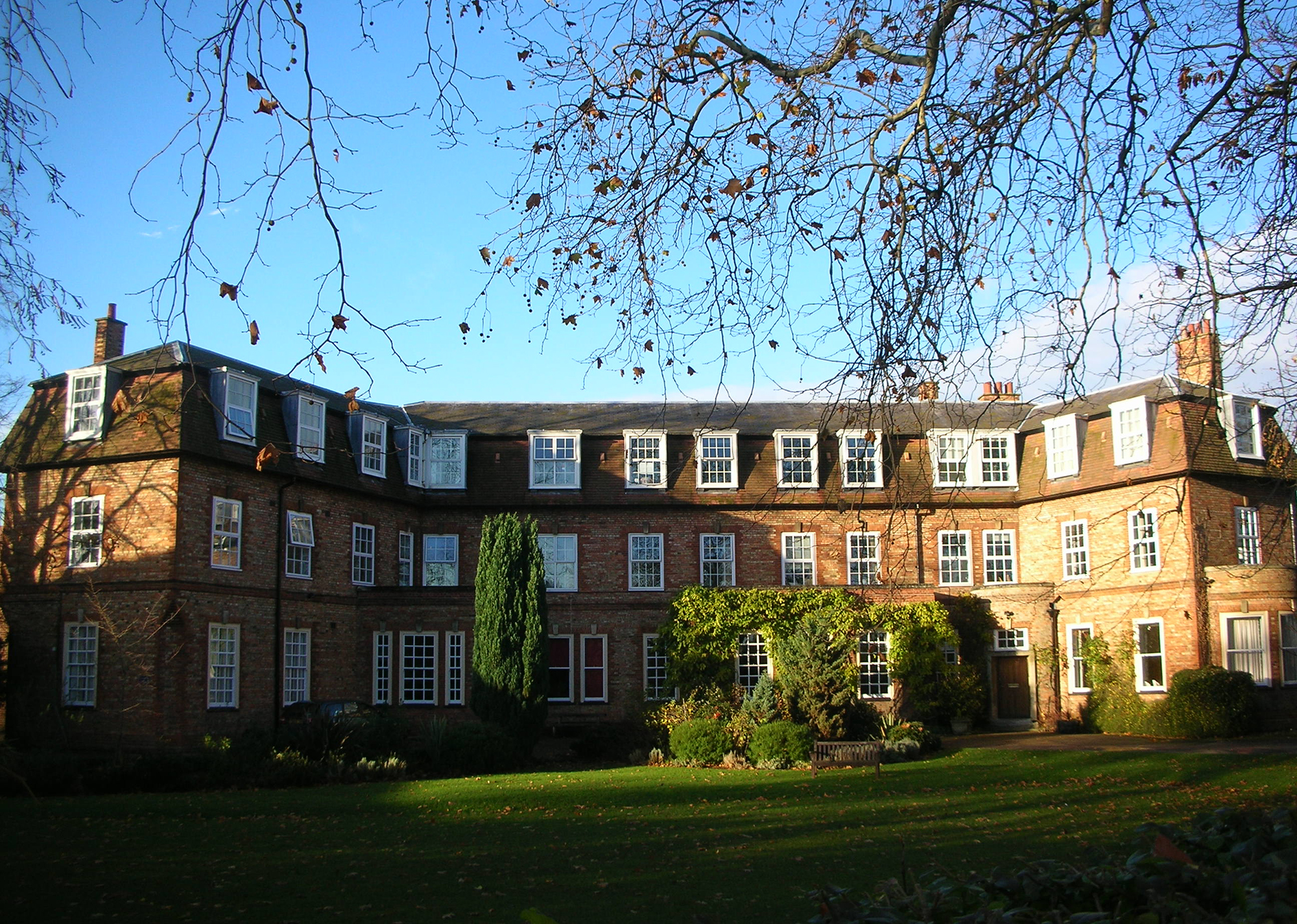 Ironically, many of these actors have made their fame playing down-and-outs, from the orphaned Cosette to Dylan Thomas in the height of alcoholism. British cinema has a reputation of rooting for the underdog on screen - from Made in Dagenham’s Rita to Eddie the Eagle - while we associate traditional heroes like Jurassic World’s Owen Grady or Logan with American Hollywood. Yet it seems that off-screen, the reverse is true. Where posh British celebrities come with Oxbridge degrees and distant connections to nobility, their American counterparts are more likely to come with a boy-done-good story.

Hollywood sweetheart Jennifer Lawrence has often spoken about her childhood spent in Louisville, Kentucky. Her Passengers co-star, Chris Pratt, dropped out of community college and worked as a stripper before living in a van in Hawaii. These stories of normality or, more popularly, of adversity, seem to be much more common among the American set - perhaps because their success implies a kind of meritocracy on which the American Dream was founded.

The idea that, with hard work, it’s possible to come from nothing and work your way up, is the official ethos of the United States. The country’s Declaration of Independence is rooted in dreams of equality and opportunity. In contrast, the class divide in Britain runs much deeper, with a long history of monarchy and aristocracy to overcome. 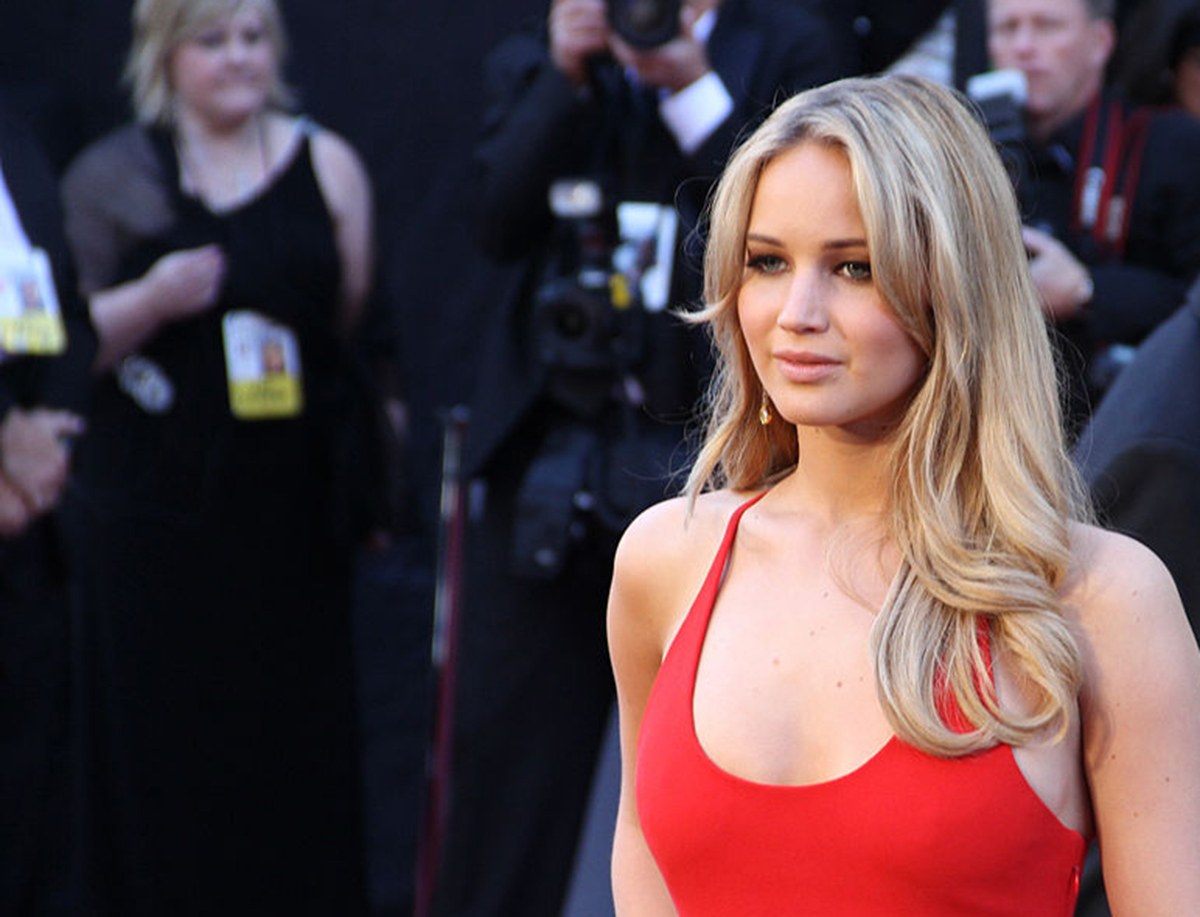 These differences are also evident when you look at the heroes embraced by each country; compare the suave and suited James Bond to the t-shirt-wearing Jason Bourne. While British media celebrates the gentleman, American Hollywood tends to embrace a more rugged interpretation of masculinity. Similarly, the phrases “All-American” and “girl-next-door” - celebrating women considered down-to-earth - lack any British equivalent.

Of course, the British aren’t the only ones to blame. The stereotype of the posh Brit is one that’s been fully embraced by Americans - as evidenced by the characters seen in Hollywood films.

The Influence of Anglophilia

The success of shows like Downton Abbey is demonstrative of the particular brand of British that is popular across the pond. It’s old-fashioned, it’s quaint and it’s, of course, posh. Perhaps this kind of Englishness serves as a kind of escapism for its viewers, with its charming romances and extravagant outfits. But the penchant for poshness isn’t reserved for historical dramas

﻿The recent rise of posh British celebrities in Hollywood films has been well documented over the years. Even Kate Winslet commented on it, saying that her accent helped her land roles. But unfortunately for some, those same benefits don’t apply to all British accents. While Winslet’s middle-class southern-English accent may have served her well, Cheryl Cole’s Newcastle accent did quite the opposite. Despite being labelled a national treasure in Britain, her career in the US was cut short when audiences couldn’t understand her.

In this, Cole represents the divide between local British celebrities and international British celebrities. While the Hollywood set is largely made up of Oxbridge alumni, national celebrities include the likes of Michelle Keegan, Sheridan Smith, David Tennant and Danny Dyer - all of whom have both less prestigious backgrounds and less posh accents. But rumour has it Keegan is undertaking elocution lessons (á la My Fair Lady) - perhaps in an attempt to break America.

So while it seems it is possible for working class Brits to establish a successful acting career, the height of Hollywood is still very much a playground for the posh.