Athleisure wear is the trend that everyone’s talking about. It’s already hot on the fashion circuit and now it seems to be sprinting straight into 2017. With its popularity on the rise, everyone wants to know the who, what, where, why and of course, the most important question - is the trend really here to stay?

What is Athleisure Wear? 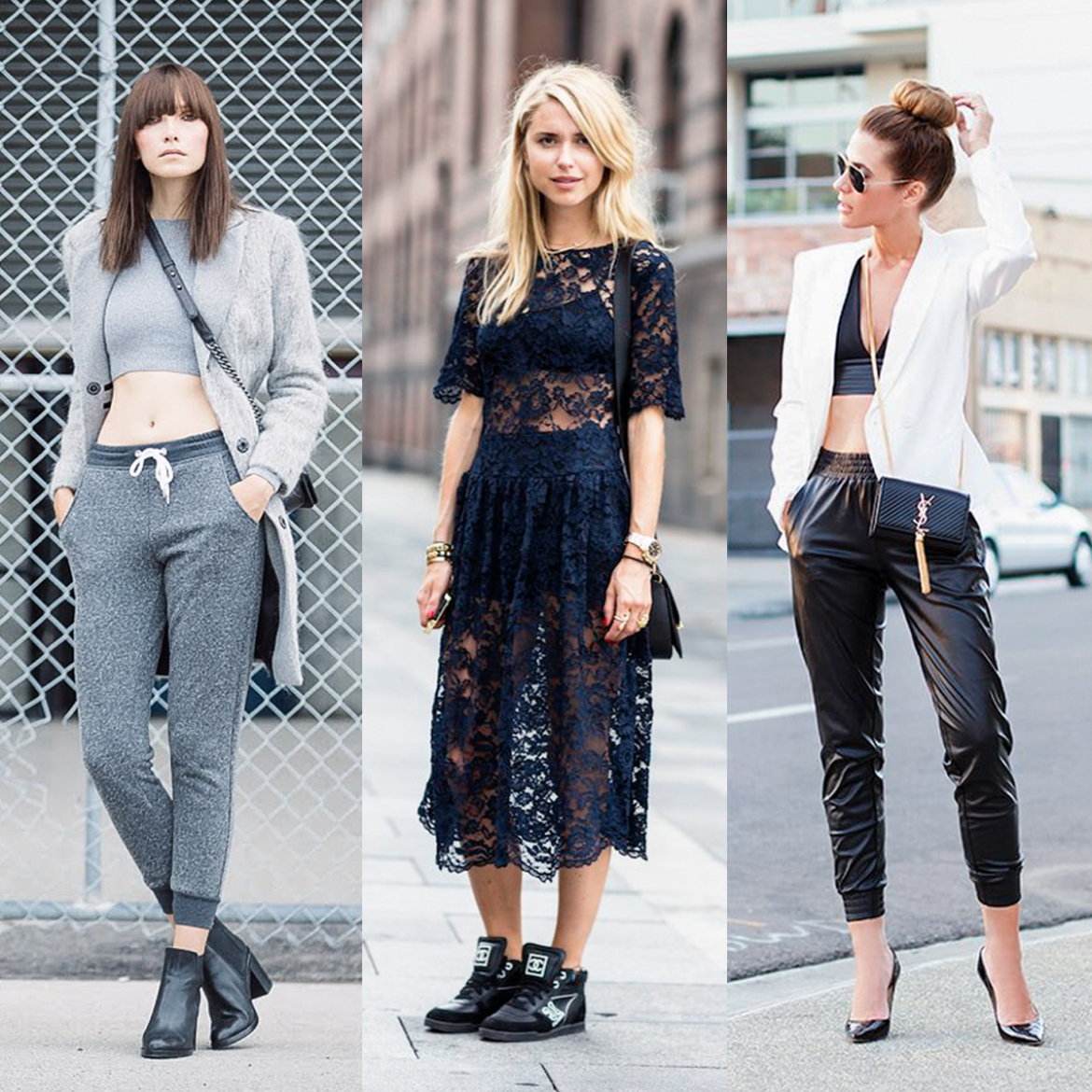 At its heart, athleisure wear is the fusion of function and fashion. It’s the trend that puts comfort first. The term has been is becoming increasingly popular, but it can be difficult to define because it covers such a wide spectrum - although it was made easier when it made its way into the Merriam-Webster dictionary in 2016. There, it’s defined as: “casual clothing designed to be worn for both exercising and for general use.”

As trends go, it’s a broad one; in the words of GQ, “it’s new but also inclusive”. While it’s often associated with the kind of gym-chic sports bra and legging combos seen on supermodels, it also incorporates the hoodie and sweats combination that makes perfect off-duty wear. And it’s rising in popularity in menswear as well as womenswear, with premium sweatpants fast overtaking denim as the cool-casual look of the moment.

Where Did the Trend Come From? 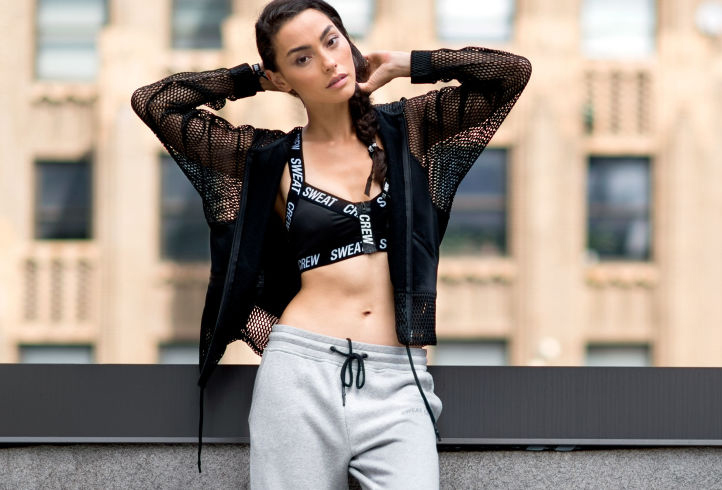 Athleisure wear might be an emerging trend today, but it’s already been around the block. The first wave hit around the 70s, in the height of the leotard era. This was only perpetuated by 80s icon Jane Fonda as she made aerobics - and the associated style - all the rage. Even Princess Diana was commonly seen out and about in colorful gym attire.

The second wave in womenswear is often attributed to the rising popularity in yoga pants outside yoga studios. And when you think of yoga pants, you can’t help but think of Lululemon. Even the founders believe they played a part in kickstarting the trend, with Shannon Wilson telling The New Yorker “I see women in their tights and their running shoes and a jacket, and I think, “We started that!””

Of course, they’re not the only brand taking credit for the athleisure wear trend. In 2014, Chanel’s creative director Karl Lagerfeld made waves by pairing each of his runway outfits with extravagant couture sneakers by Massaro. Each pair was worth more than €3,000 and took 30 hours to make with individual lace veils. To many, this show signified the transition of sneakers from high street to high fashion.

In menswear, the trend is considered by many to be an evolution of the streetwear trend that was popular in the 90s. Basketball shorts and baseball caps became bomber jackets and designer sneakers, before finally arriving at the luxury sweatpants and hybrid blazers that are dominating the market today. 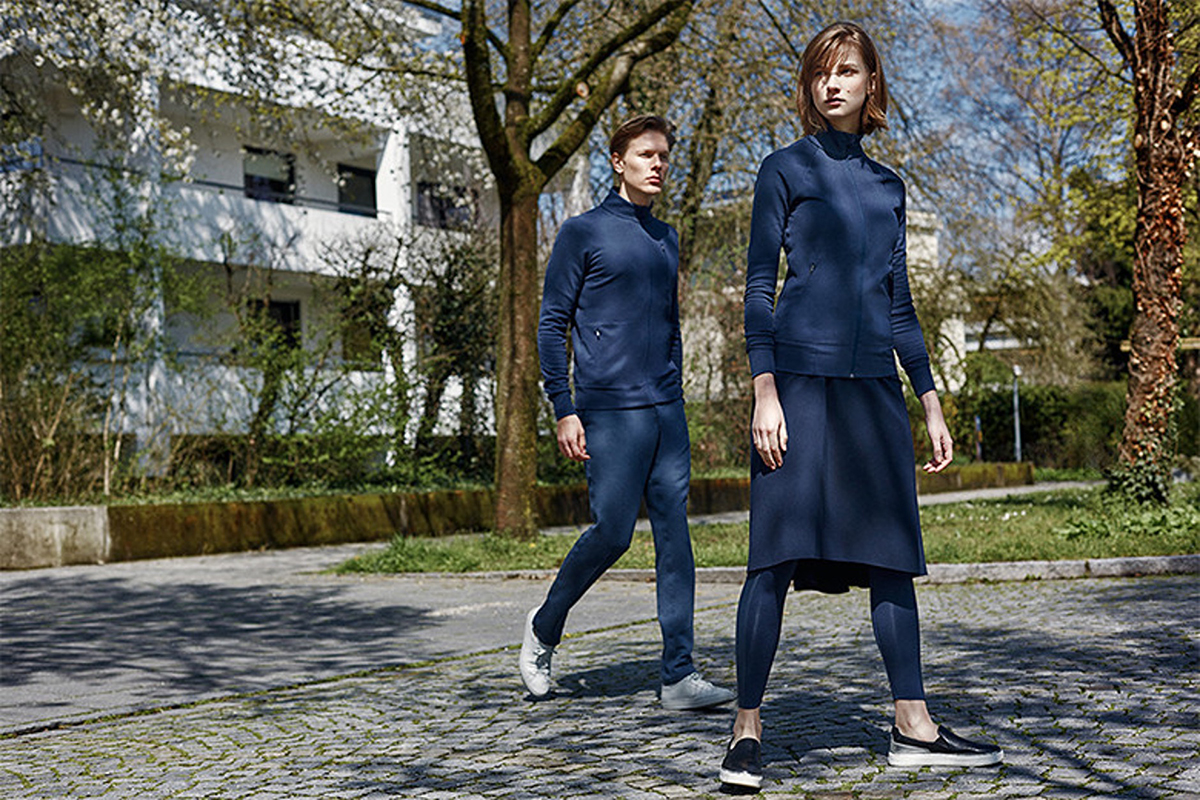 Today, athleisure is far from exclusive to the runways, although it remains popular among many big names. Some of the most famous examples are supermodels - paying testament to the strength of athleisure wear as a fashion statement as well as a comfortable choice. Gigi Hadid and her sister Bella are regularly seen sporting the trend, as are their contemporaries Jourdan Dunn, Kendall Jenner and Cara Delevigne.

And they’re far from the only ones. Celebrities such as Chrissy Teigen, who are hailed for their relatability, are fans of the look, as are musical stars Rihanna and Selena Gomez - who made sportswear brand Vetements popular among her followers. It’s no surprise, really - the hybrid of sports and fashion makes perfect sense for anyone in the public eye that needs to keep up with a busy schedule of performances and rehearsals.

Even nobility is getting in on the action. It seems that style icon and Duchess of Cambridge Kate Middleton is taking a leaf out of her late mother-in-law’s book, as she’s been spotted sporting Lululemon leggings on casual outings.

Celebrities who are particularly taken with the trend have even released their own athleisure wear lines, often in partnership with established brands in the arena. British pop-star Rita Ora partnered with Adidas, while Beyoncé created her Ivy Park athletics line in collaboration with Topshop. Kylie Jenner teamed up with Puma to create her athleisure collection - much to the dismay of her brother-in-law, rapper Kanye West, who has his own Yeezy line with Adidas. Hollywood actress and noted fitness fanatic Kate Hudson even founded her own fitness brand, Fabletics.

Why Does Everyone Love It? 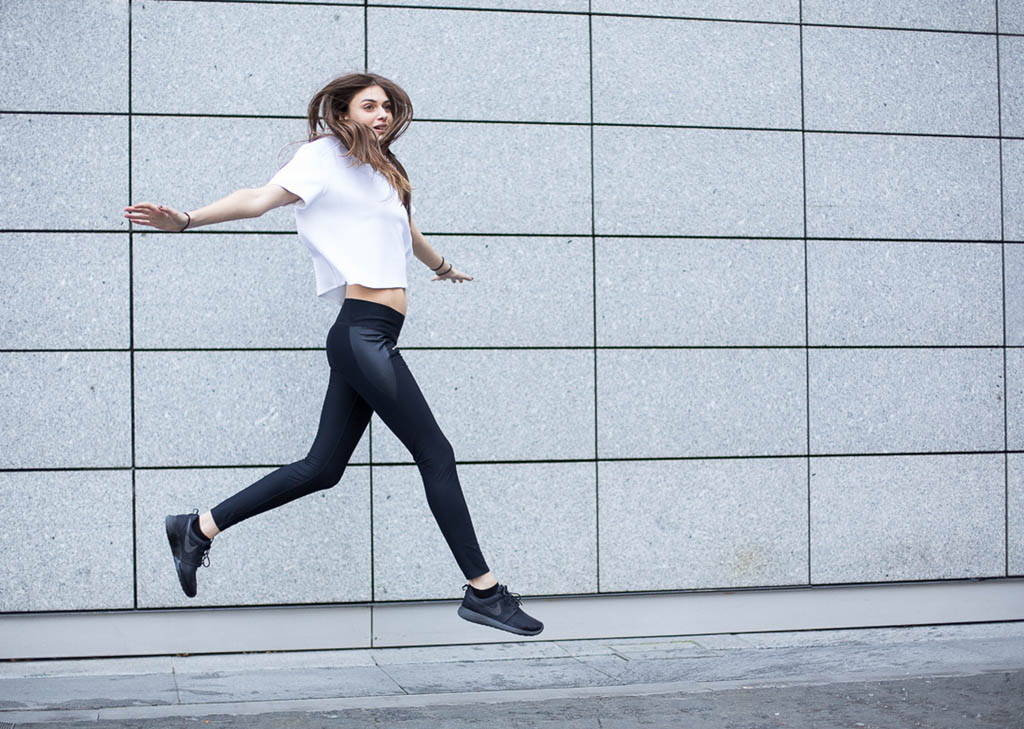 One of the hallmarks of athleisure wear is the incorporation of technology in fashion. Breathable fabrics, weatherproof coatings, and laser seams are all part of the new wave of designs. It’s this attention to detail and to practicality that has made it so popular among the city set and those with busy and active lifestyles. It’s also made it perfectly compatible with the increasing healthy eating trend, as it encourages everyday workouts.

Aside from the obvious comfort benefits, it seems that the athleisure wear trend has arrived at just the right time to coordinate with changing attitudes towards dress codes in modern society. Where just a few years ago, suits and workplaces were almost inseparable, today you’ll find more and more offices with a casual-dress policy.

The same trend is even evident among celebrities. Today’s style icons include the likes of Kanye West and Kylie Jenner, who are both well known for their street style. When you compare them with the edgier looks of 80s icons Madonna and David Bowie - or even hark all the way back to the earlier era of Audrey Hepburn and James Dean when class was key. Over time, casual dressing has become not just more acceptable but the fashion of favor. 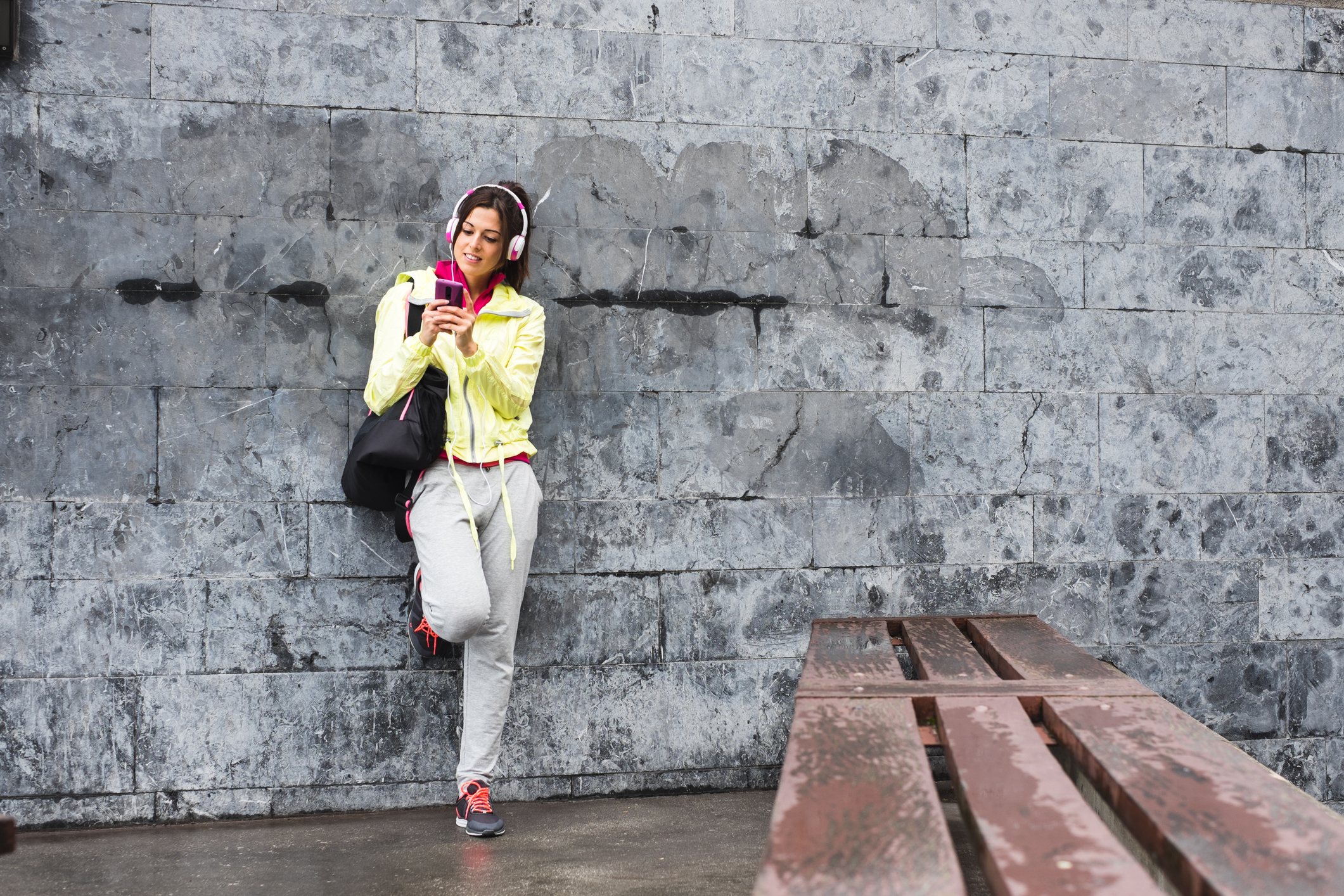 Despite some criticisms of athleisure wear, it seems that the general public aren’t ready to say goodbye anytime soon. In early 2016, J.D. Sport reported a 45% year-on-year increase in pre-tax profits, and many are putting the sports retailer’s success down to the rising popularity of athletic apparel outside the gym. In fact, Morgan Stanley predicts growth into 2020 for global activewear sales.

The fashion elite are keeping up with the trend, with athleisure wear 2018 already debuting on the runways. The autumn/winter 17-18 fashion weeks showed a continuation of the trend, from Baja East’s velvet tracksuits to established sports brands like Lacoste. The future looks bright for names already established in athleisure wear; Chip Wilson of Lululemon said, “Ten to fifteen years from now, it will be indistinguishable what is street wear and what is athletic wear.”

It seems athleisure wear is racing ahead of the rest - and it shows no signs of slowing down.